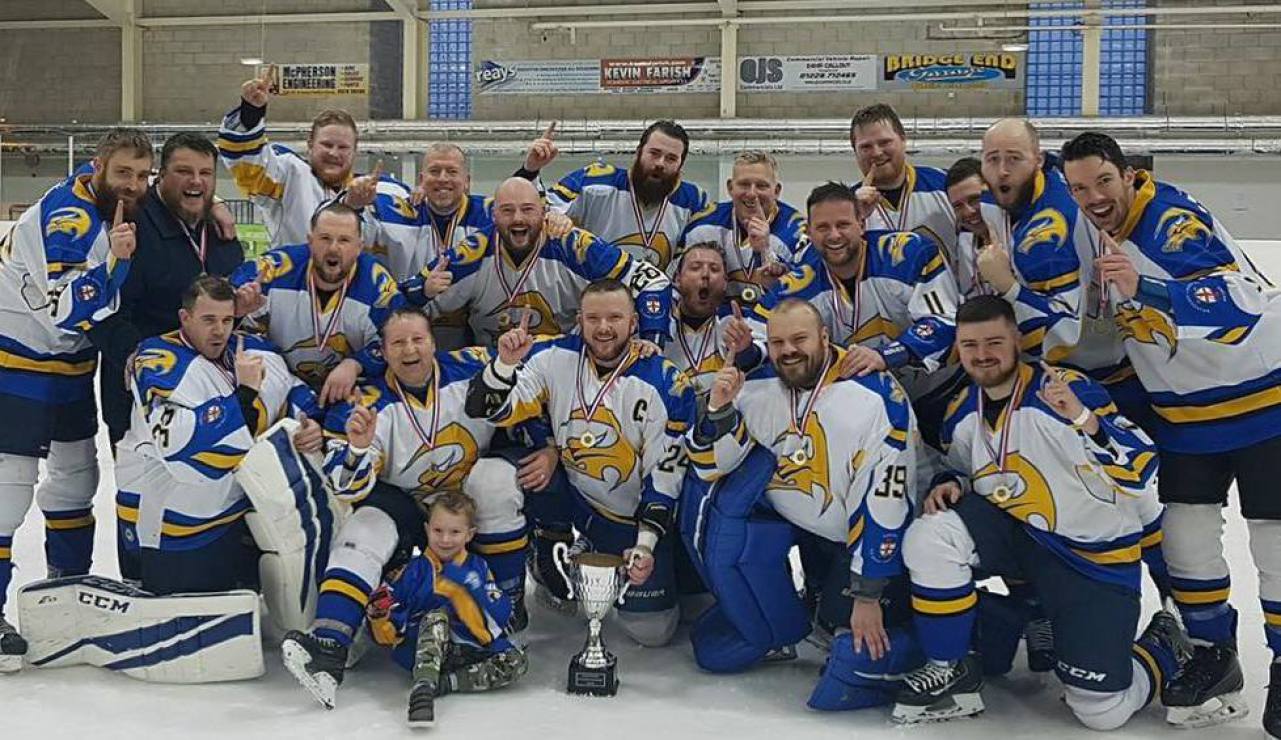 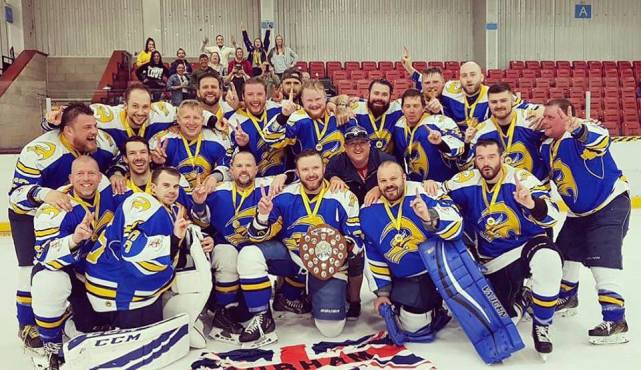 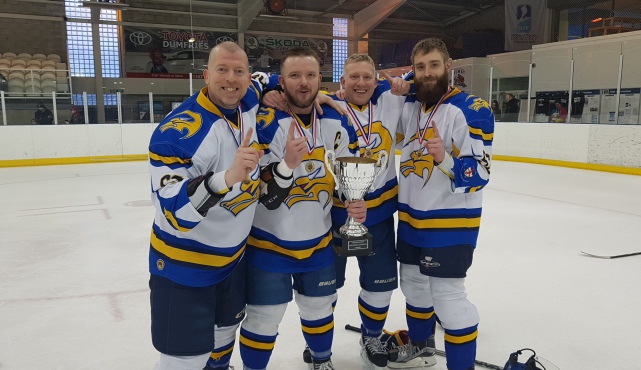 The Dragons are one of the oldest Recreational Ice Hockey Teams in the UK being after being formed by a group of enthusiastic Durham Wasps fans back in 1983. The Dragons will celebrate our 35th anniversary in the 2018-19 season.

We compete in regional and national tournaments and have also been lucky enough in recent years to be able to play in International Tournaments in both Belgium and the Czech Republic. .

The aim of the club is to allow people to develop their skills and play ice hockey within their abilities, regardless of experience levels.

The Dragons have a proud history having been a real force to be reckoned with in Recreational hockey throughout the 80's and 90's winning many trophies and tournanments. As the standard of Recreational hockey has improved over the years the Dragons have built a strong team and have regularly been at the top end of the tournaments and competitons we have competed in over the last few seasons culminating is us lifting two trophies last season in Dumfires and Kingston.

Now based out of Whitley Bay Ice Rink the Dragons are available for home and away fixtures, both checking and non checking.

The DURHAM DRAGONS are a registered team within the EIHA Recreational Section.

All of our players are registered and insured accordingly

We are governed by the rules and regulations of the EIHA and all players partcipating in on-ice activity must be registered and hold valid licences.