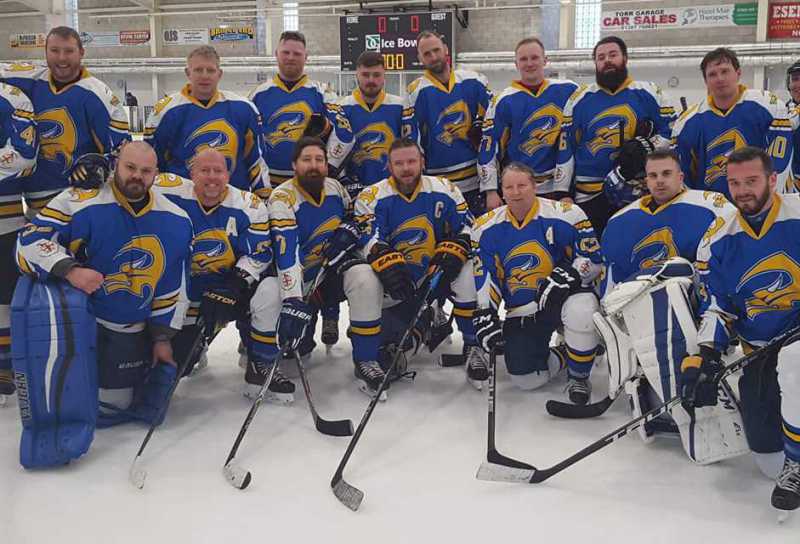 The Dragons headed back to Dumfries this past weekend looking to defend their trophy in the annual Dave Webster memorial tournament. Despite having Player Coach Brad Armitage unavailable and losing winger Sergejus Kvasys to injury at the 11th hour the Dragons still travelled with a strong side, taking 3 solid lines north of the border.............read more 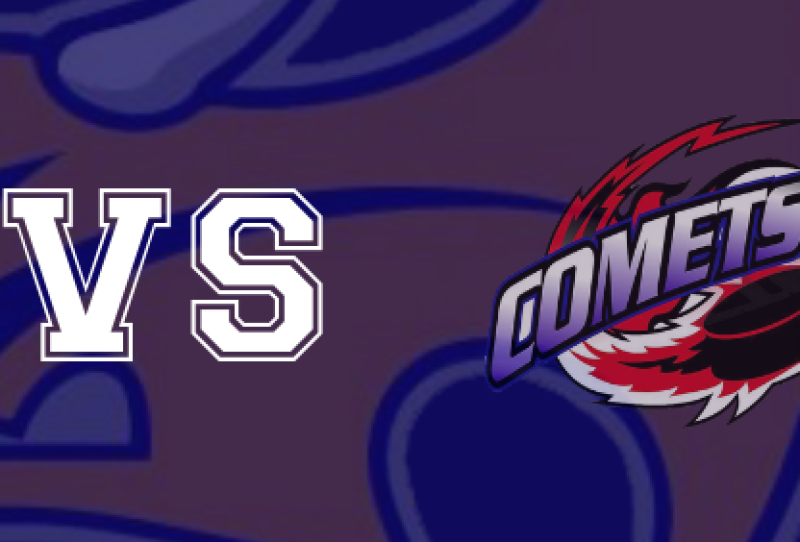 The Dragons picked up their first win of the Northern Rec Cup after taking a close 4-3 decision over local rivals the Cleveland Comets this past weekend. The Dragons were able to ice 3 forward lines for the game including new signing Jason Watson who made his debut whilst the Comets travelled a little lighter on numbers missing a few of their ex Billingham Stars players...........read more 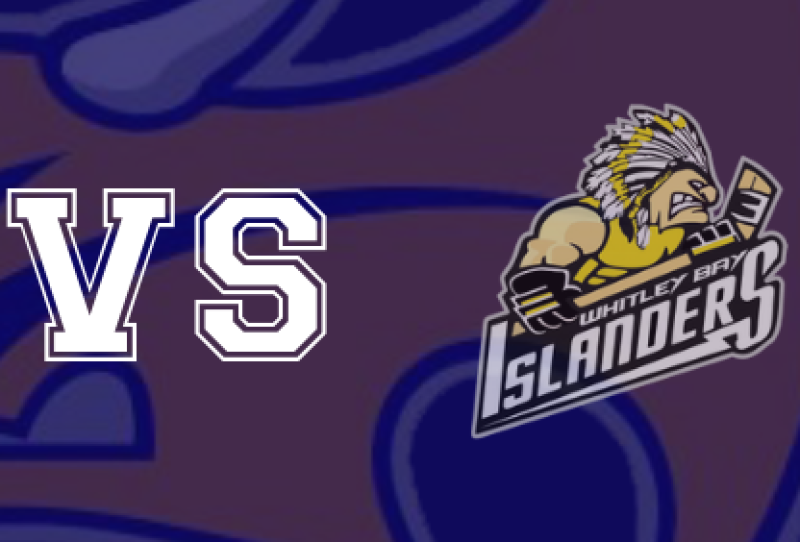 The Dragons took on the Whitley Islanders on Saturday in a reverse of the fixture from 2 weeks ago which so the sides take an equal share of the spoils in a hard fought 4-4 draw. The Dragons iced a line up that was missing several key players as well as having a few “walking wounded” in the line up to fill out their 2 lines. The Islanders too were missing a few of their usual line up most noticeably British Ice Hockey legend Simon Leach  but were able to welcome netminder Anthony Markham and Captain Bobby Bradley back into their line up.........read more 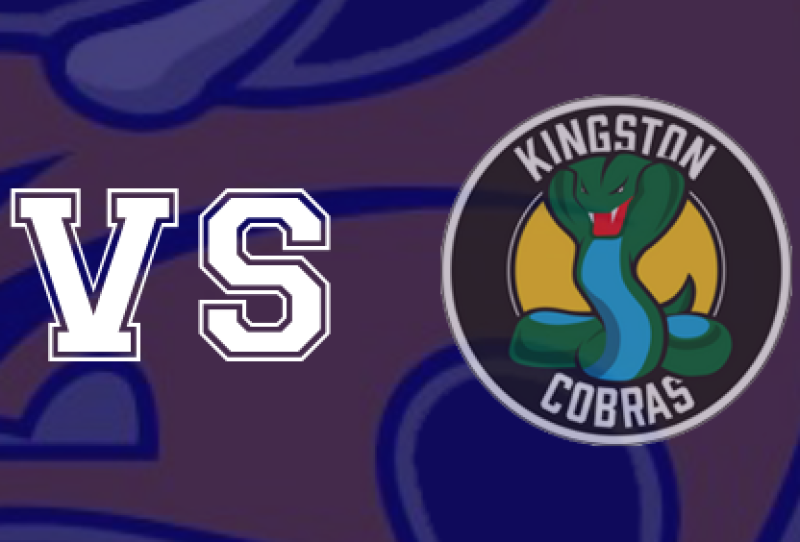 The Dragons were on the road on the Sunday for the second of their back to back cup games and the last game before they head to Riga in June. Kingston Cobras played host and it was the Humberside teams first game in the Northern Rec cup this season. The Dragons once again were fielding a depleted line up with James Udell, Mark Gibson and Jay Watson unavailable from the side that were beat by Whitley Bay on Saturday, however were able to welcome Sergejus Kvasys, Sean Croft and John Shreeve back into the lineup to face the Cobras..........read more 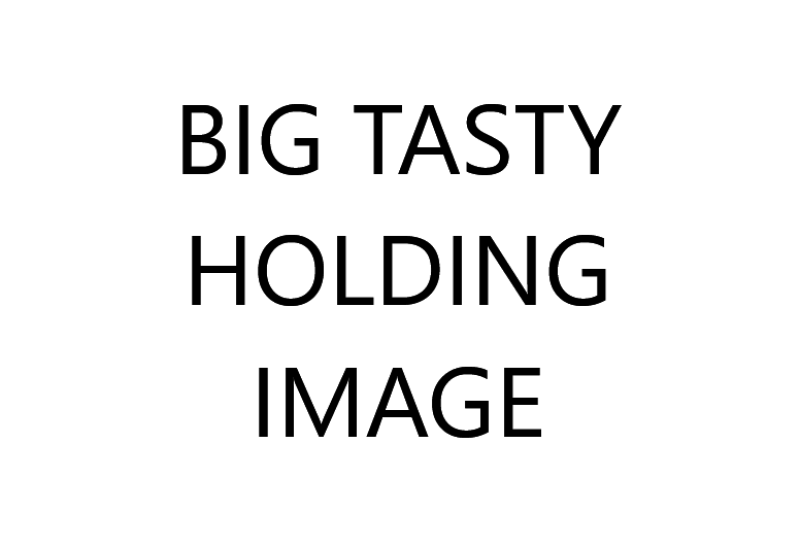 After lifting the Kingston Cobras Tournament Trophy for the 2nd consecutive year the Dragons were back in Northern Rec Cup action this past weekend taking on the Newcastle Predators in a lunchtime fixture on Saturday. After some bad blood from the previous league encounter as well as some issues over the course of the Hull tournament weekend both teams came into the fixture with a point to prove............read more 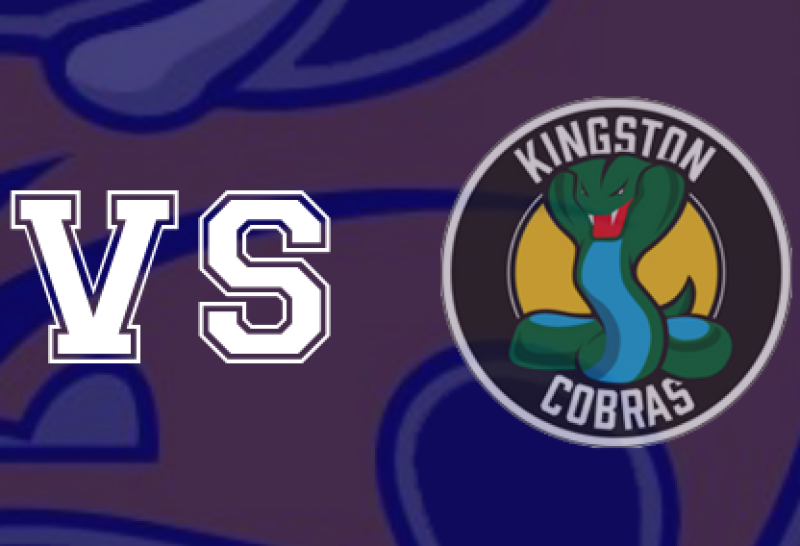 The Dragons welcomed the Kingston Cobras to Hillheads on Sunday evening in the second game of a double header for the Dragons this past weekend. Having beaten Kingston 6-0 in the final of the Hull Tournament the previous weekend as well as 5-3 in the away fixture earlier in the competition, the Dragons were keen to make it a clean sweep over their guests.....read more